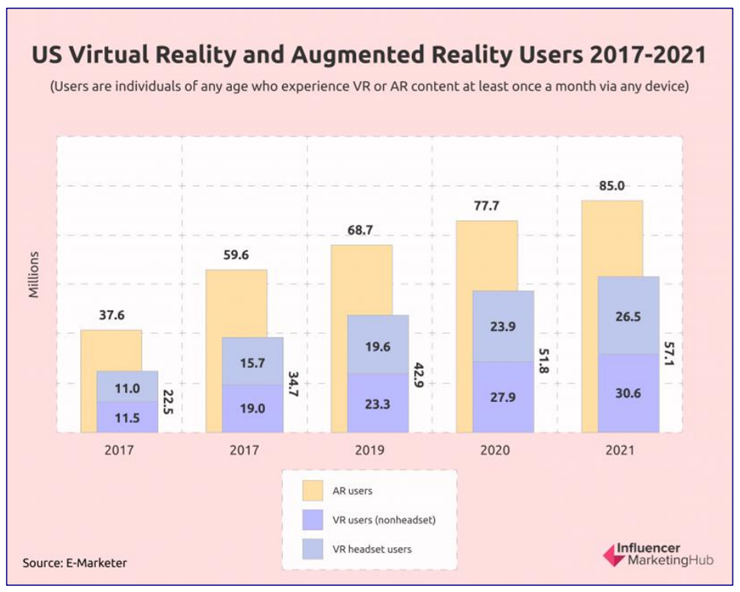 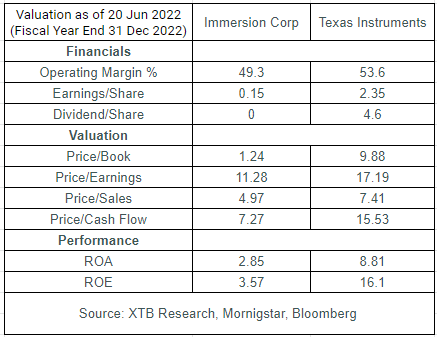 New orders for US manufactured durable goods rose to 0.7% month-over-month in Mary, extending gains from a downwardly revised 0.4% increase...