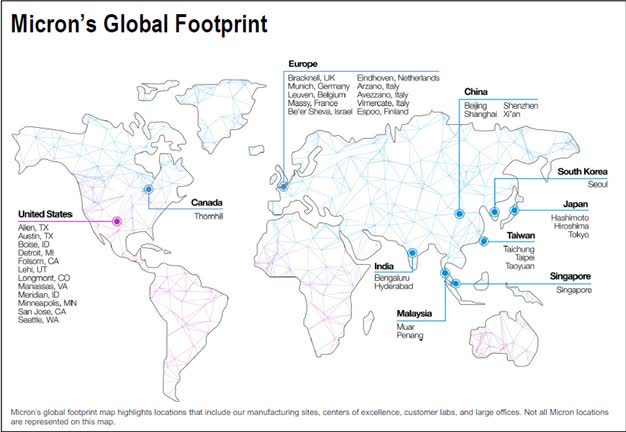 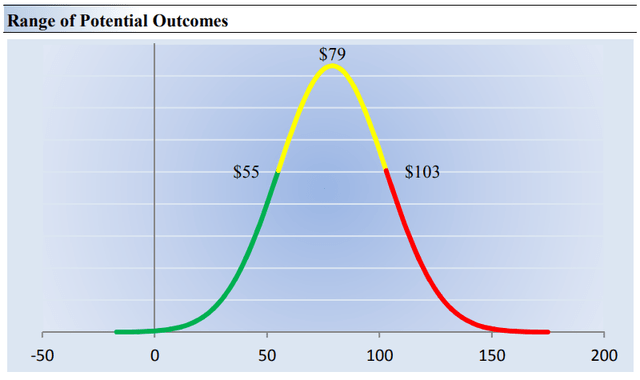 Gold prices moved sharply higher during today's session and managed to break above key resistance at $1830 an ounce. Gold is currently trading at its...