The Chinese electric vehicle company NIO (NIO: US) recently published its results for the first fiscal quarter of 2021 and it continues to show impressive growth figures in both vehicle sales and the net closing profits of its vehicles. accounts, although they are really losses, since it has not yet reached the break-even in its final result and that it is scheduled to take place at the end of the year 2022.

The listed company that has had a spectacular performance on the stock market and that in the last year has appreciated more than 1000%, faces from the beginning of 2021 a corrective process mainly impacted by the shortage of microchips and semiconductors that are making a dent in the sector of the automotive industry.

As we can see, the trend in NIO's income exceeds 600% YoY growth, while losses are progressively reducing in search of balance and the starting point of profits. As with Tesla (TSLA:US) 5 years ago, however, Tesla increased its costs to achieve economies of scale and to be able to meet the demand for its vehicles, even at the expense of increasing initial losses.

Although, the 50% correction that NIO has suffered from the highs is due to fears in the sector that there are problems in the supply of microchips and semiconductors and therefore, of vehicle deliveries that could reduce billing, while costs remain Its growth, the truth is that the company's fundamental data show growth expectations comparable to those observed in the North American company Tesla between 2013-2016. It seems that Elon Musk's company is the mirror in which NIO seems to be reflecting from an investment point of view, as well as a business development point of view, with a lag of 5 years apart.

As we can see in the chats below, Tesla had (2012-2016) a performance  of 980% in less than 2 years after the funding received by the United States Government, even with similar prices. Something similar happened with NIO, where the Government financed the project to prevent it from disappearing, like Tesla at the time.

Taking into account that NIO only has business in China and that the company's projection shows that it could even be self-sufficient having only a position in the Asian market, it is more than discounted that it will make its foray into other geographies such as North America or Europe later on. In fact, regarding this last point, the Company, from its social networks and the last earnings call, last Wednesday, April 28, showed that on May 6, this Thursday at 10am CEST, it will give a press conference in Norway as this is the first country to host NIO vehicles on the European continent. 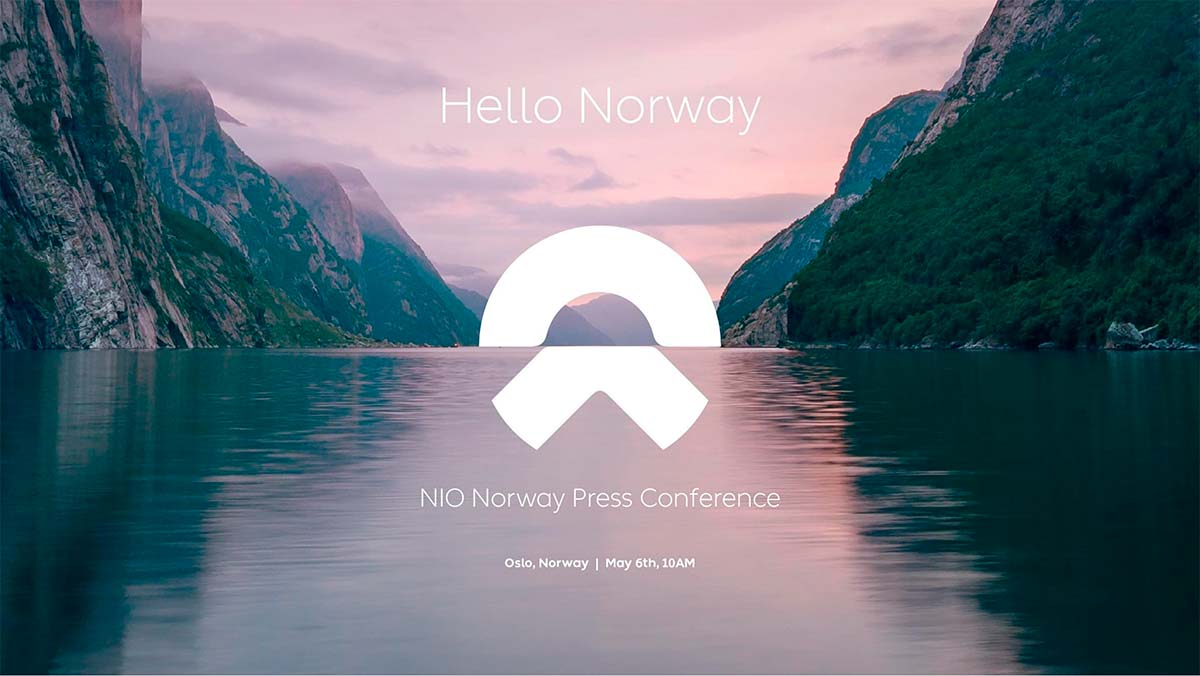 It has a certain logic given that this country, aware of the environment, is the one in which more electric vehicles circulate on its roads in the continent than the total mobile fleet, which also has one of the largest networks of electric vehicle charging points, therefore, it is logical that NIO has found in Norway the channel of least resistance to make its expansion in Europe.

Such is the confidence of the Norwegian market in the company that Norges Bank itself has entered the company more than 1% of the market capitalization with more than 13.6 million shares purchased. Similar move it did with Tesla when it  entered Europe.

Precious metals pulled back yesterday as the US dollar strengthened. Gold jumped following the release of US data but buyers were unable to push the price...