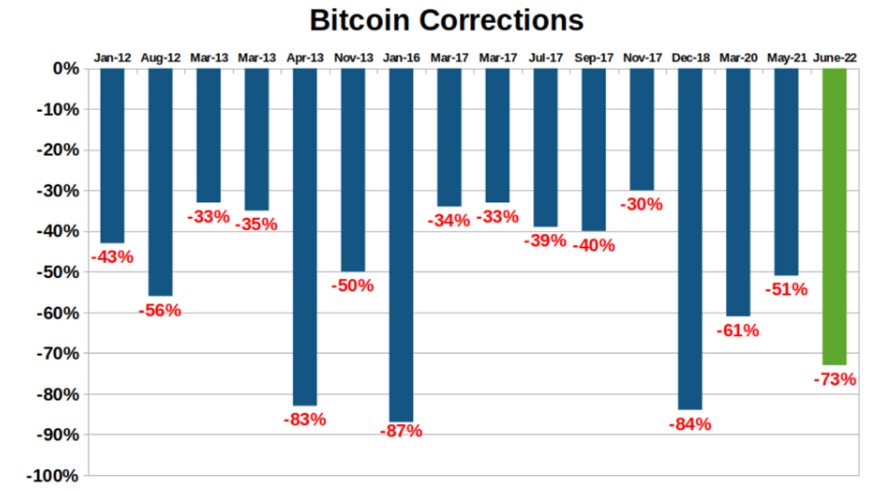 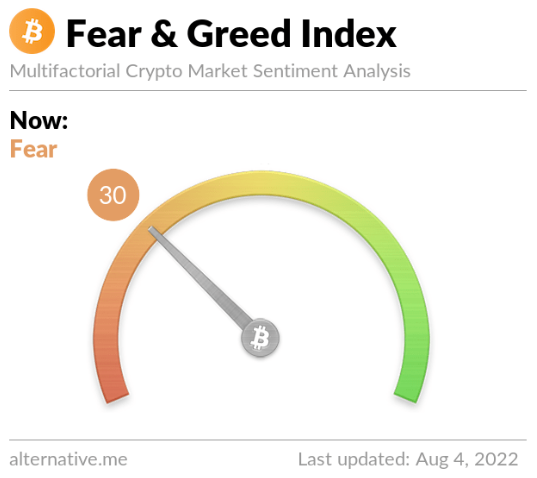 Daily summary: Risky assets in retreat, dollar on the offensive

Stock markets moved lower this week in a post-FOMC risk-off move. Fed will remain in the spotlight next week with the Jackson Hole symposium...

For technical reasons, gas flow through Nord Stream will be halted from August 31 to October 2, Gazprom said. The turbine in question is the Portovaya compressor...