Shares of Credit Suisse Bank (CSGN.US), which caused a flurry of stock market speculation around the bank's potential bankruptcy and insolvency in early October, are still under bearish pressure. Credit Difault Swap (CDS) levels have climbed to new peaks: 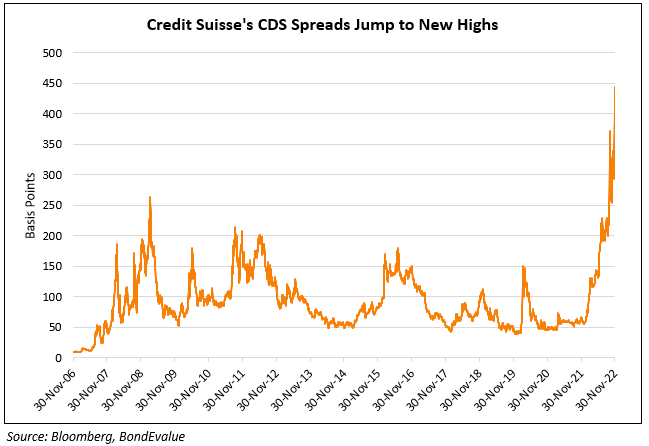 CDS spreads widened at the end of November and are again reaching record levels near 450 points. Source: Bloomberg, BondEvalue 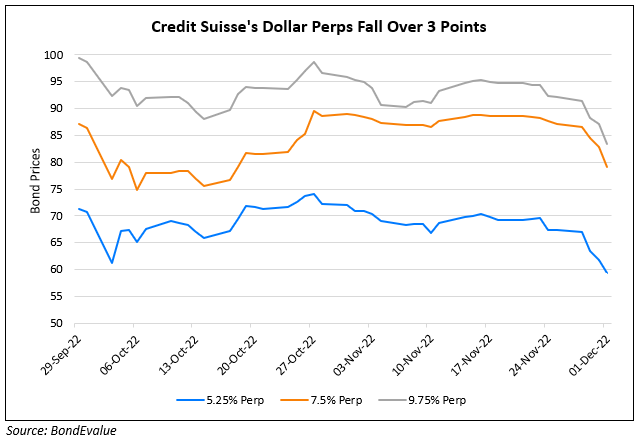 Top game developer sees 2023 in dark shades First Ubisoft, now Electronic Arts, lowered revenue forecasts for 2023. In the case of EA, this is due to...

DE30 clearly up despite profit-taking

The German leading index began to weaken Thursday afternoon. W1 chart The DAX / DE30 could break above the 78.6% retracement this week and confirm...