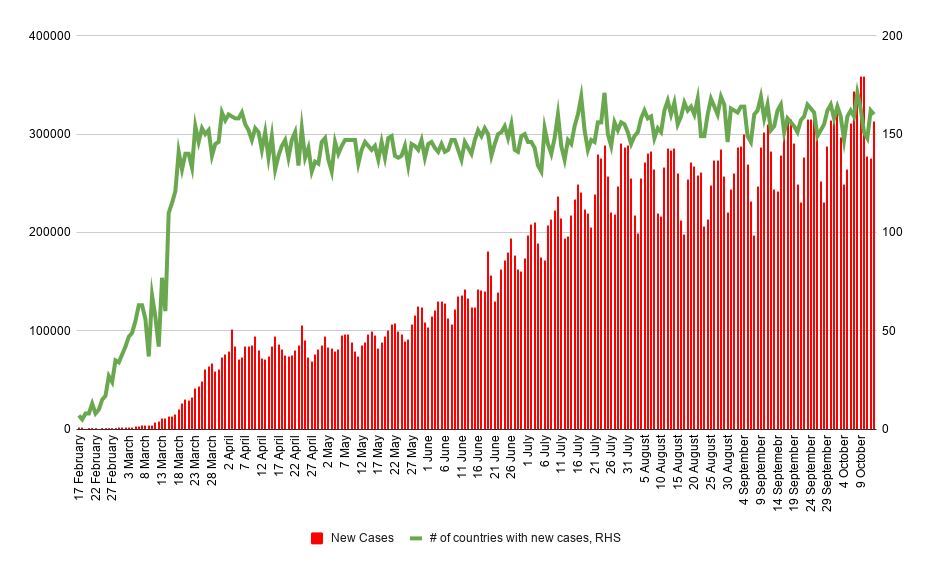 Highly anticipated data from the US turned out to be more or less in line with expectations Core PCE inflation in December fell to 4.4% y/y (expected:...

The week ahead is likely to be the busiest week of 2023 so far. Investors will not only be offered rate decisions from Fed, ECB and BoE but also will get...