5 minute(s)
Find out what intermarket correlation is and how you can use it to inform your trading. 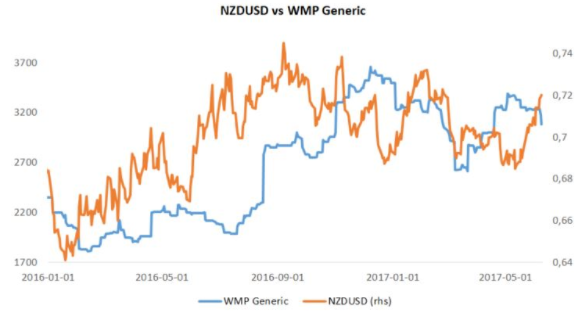 3 minutes
What Is a Carry Trade?