What Is Forex Trading?

3 minute(s)
Forex – also known as the foreign exchange market – is the largest trading market in the world. Find out all about the FX market, currency pairs and more in this article.

*Since the recording of these videos, negative balance protection has come into force from 02.10.17. This means that whilst trading losses cannot exceed funds in your account, your capital is still at risk.

In this lesson you can learn:

Put simply, forex – also known as FX or foreign exchange – is the exchange of one currency for another at an agreed price. It’s a decentralised market where the world’s currencies are traded as an over-the-counter (OTC) market, which means that trades are fast, cheap, and are completed without the supervision of an exchange. 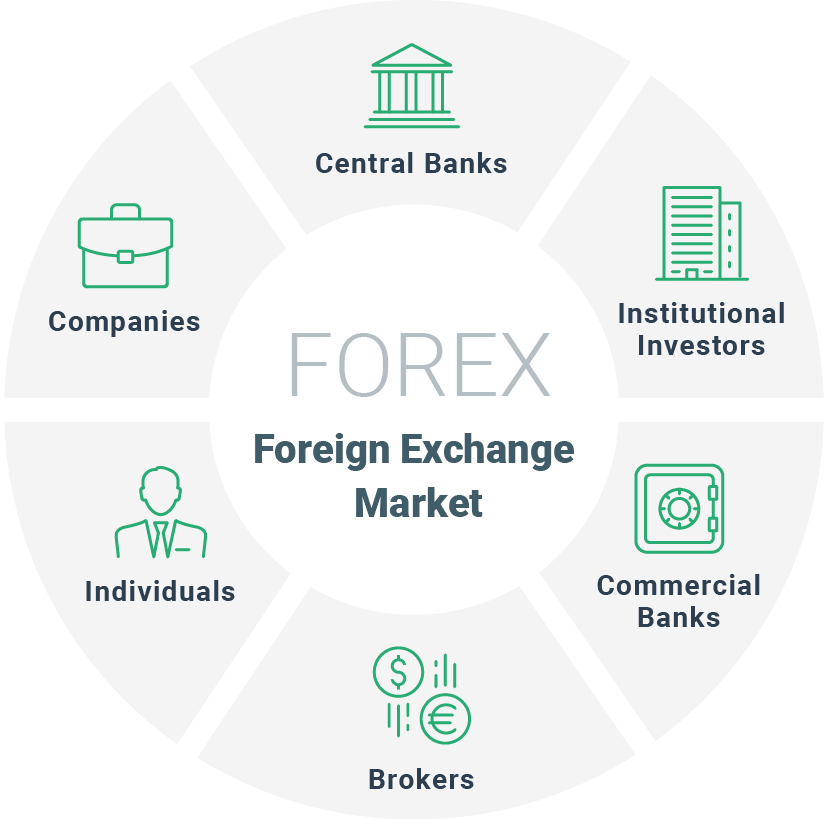 You may not even know, but you’ve probably been a part of the FX market at least once in your lifetime. Let’s say you’re planning a holiday to the United States and you need to change your spending money from pounds sterling (GBP) into US dollars (USD).

Currency exchange rates are fluctuating all the time for a variety of factors, such as the strength of a country’s economy. What forex traders seek to do is profit on these fluctuations by speculating whether prices will rise or fall.

Each currency could strengthen (appreciate) or weaken (depreciate). As there are two currencies in each pair, there are essentially four variables you are speculating on when it comes to forex trading.

8 minutes
Oil Trading – How to Invest in Oil

9 minutes
FX Trading - How to Invest in Forex CFDs

7 minutes
How to Cope With Pressure | José Mourinho Mindset Course