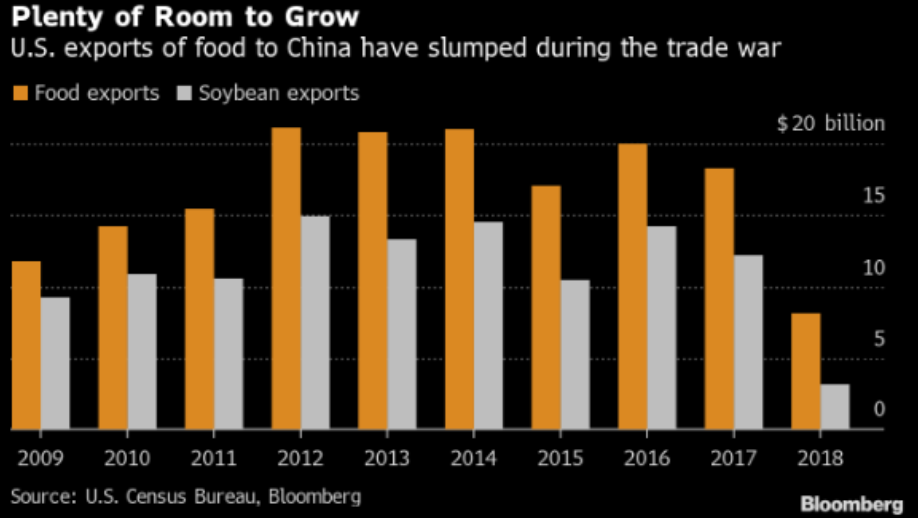 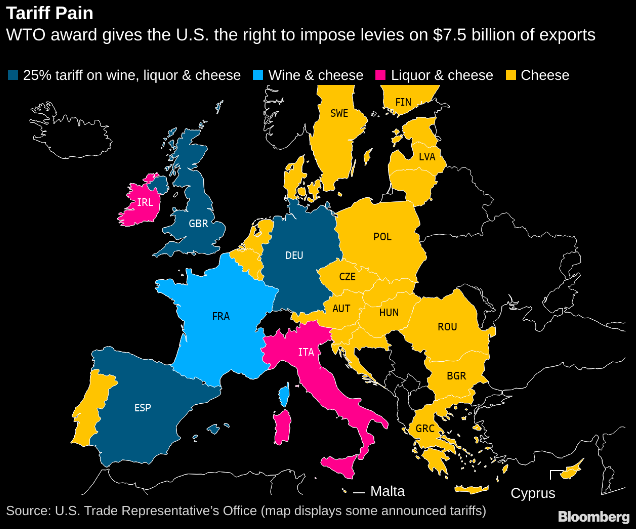 US stock markets to open sharply lower as virus concerns mount Dow Jones (US30) breaks below the lower limit of the upward channel One...

USDJPY launched the week with a bearish price gap. The pair is trying to recover from recent declines. Buyers managed to push the pair towards the nearest...