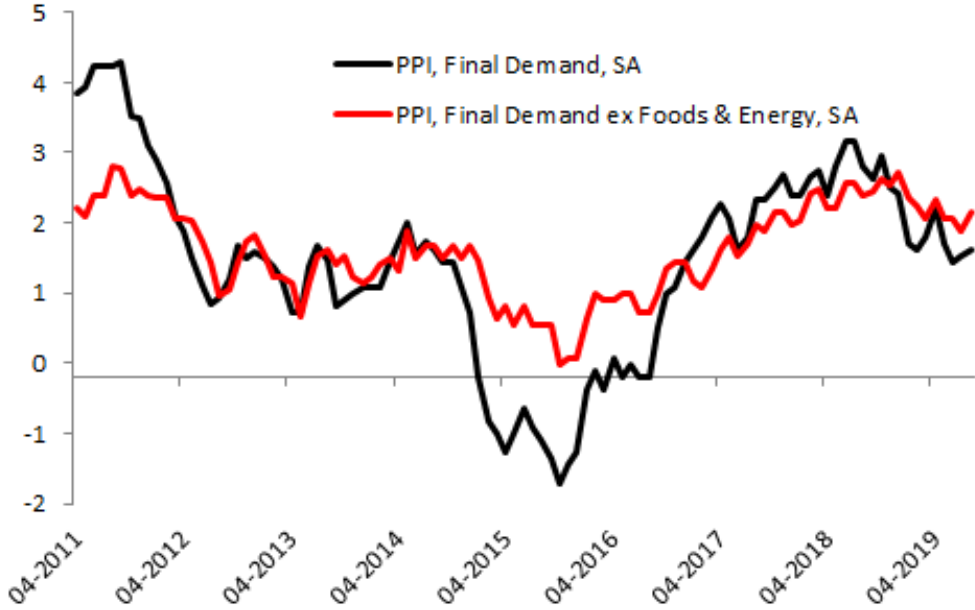 Special report: Is Tesla really worth more than $100 billion?

In a world of trillion valuations on Wall Street a “mere” $100 billion shouldn’t impress, let alone stun market participants. However,...

GBPUSD launched today’s session lower. The pair is testing key support  - the lower limit of the Overbalance structure at 1.3015 handle. However,...