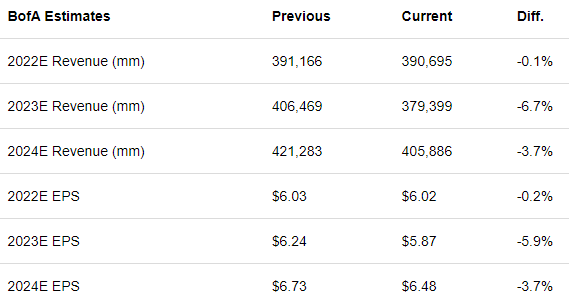 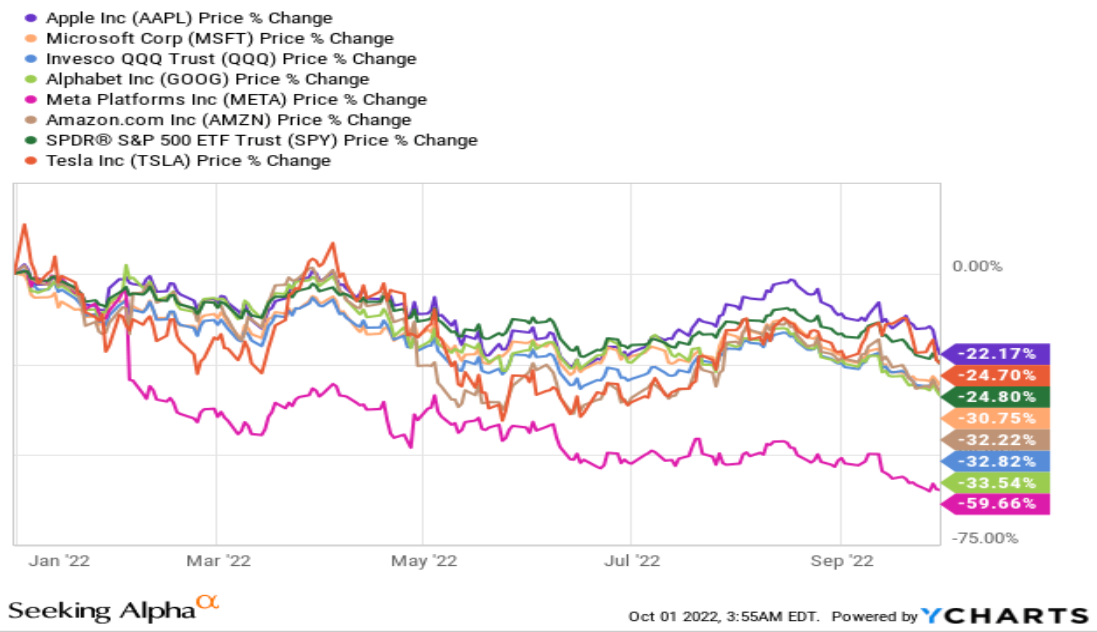 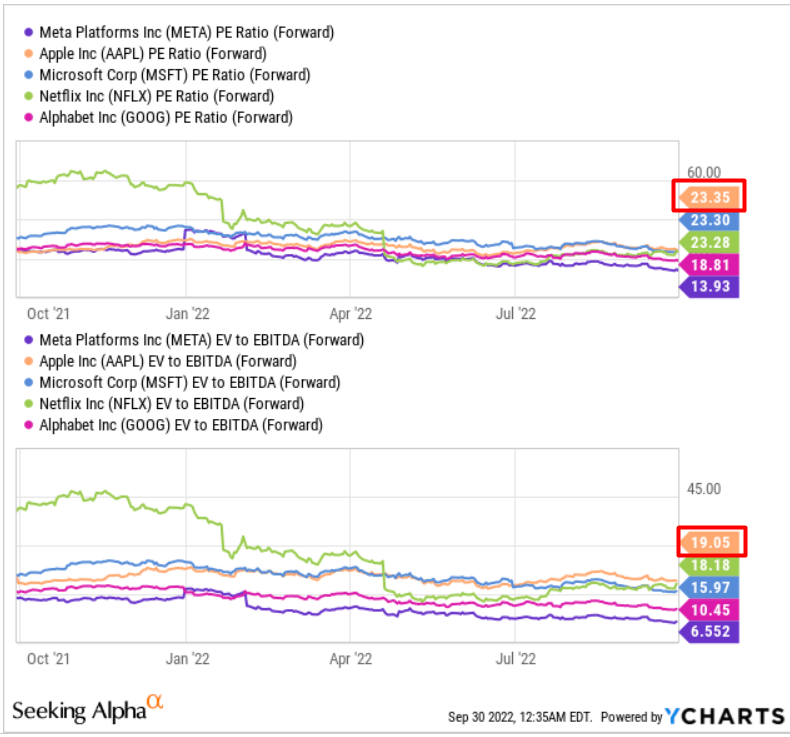 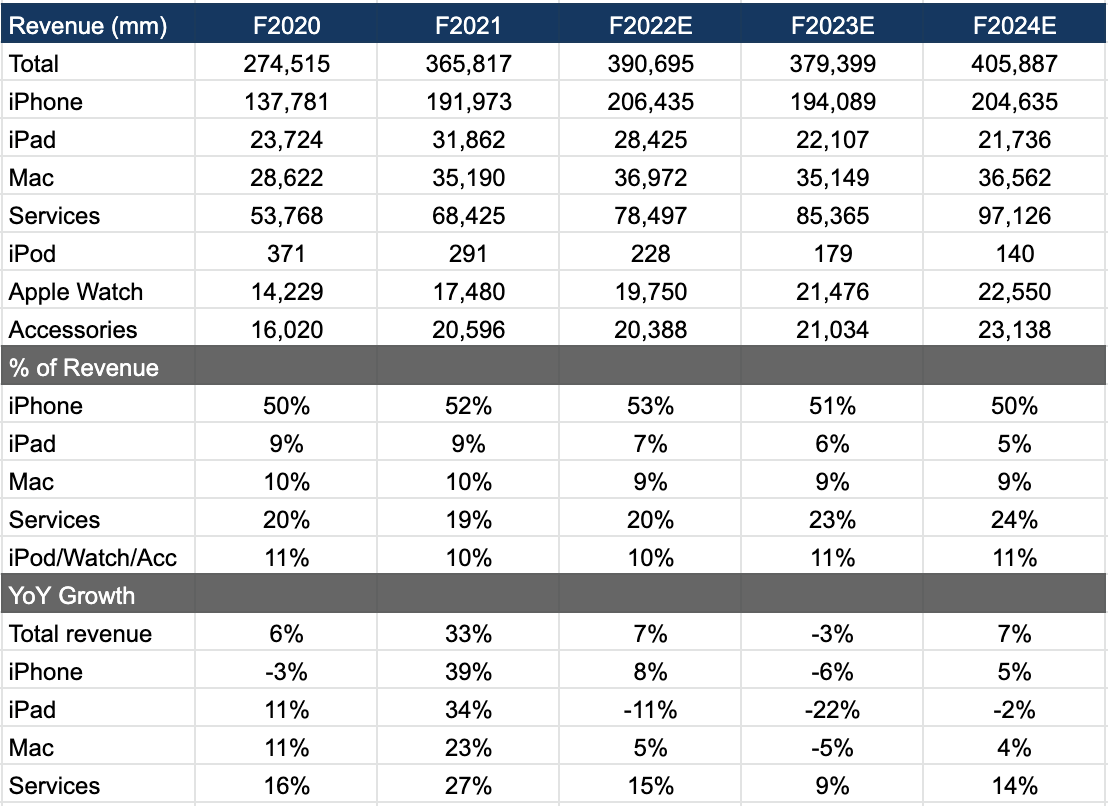 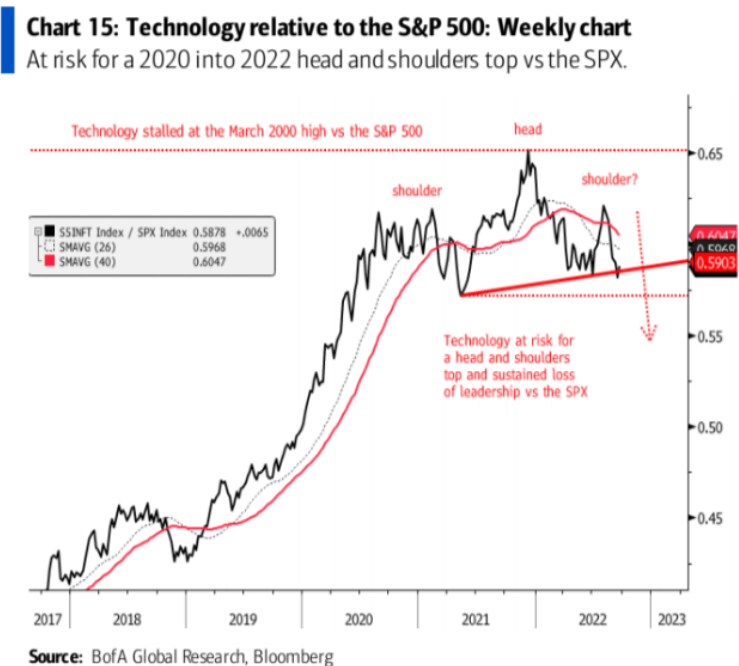 Tuesday's session brought a sell-off on the global stock market. The main stock indices from the Old Continent finished the session in red. The...

Oil prices continue to move sharply lower on Tuesday reaching a level not seen since the beginning of the year as rising demand concerns overshadowed the...