We’re regulated by the the world's biggest supervision authorities

With almost 20 years experience, XTB is one of the largest stock exchange-listed FX & CFD brokers in the world. We have offices in over 13 countries including UK, Poland, Germany, France and Chile. 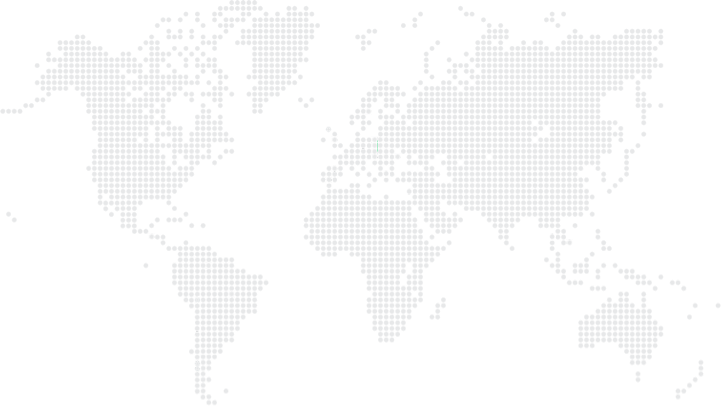 In almost two decades of activity in the financial markets, we have earned the trust of over 495,000 customers around the world. Your investments are safe with us - we are regulated by some of the world's biggest supervision authorities: FCA, KNF, CySEC, and FSC. Moreover, we provide clients with free insurance purchased from Lloyd’s of London, one of the world’s leading providers of specialist insurance, giving coverage of up to 1 million Euro, GBP, or AUD (depending on the region). The insurance is given automatically to all XTB clients — there is no need to register.

CFDs on Bitcoin & other cryptocurrencies

Trade on our world class platform 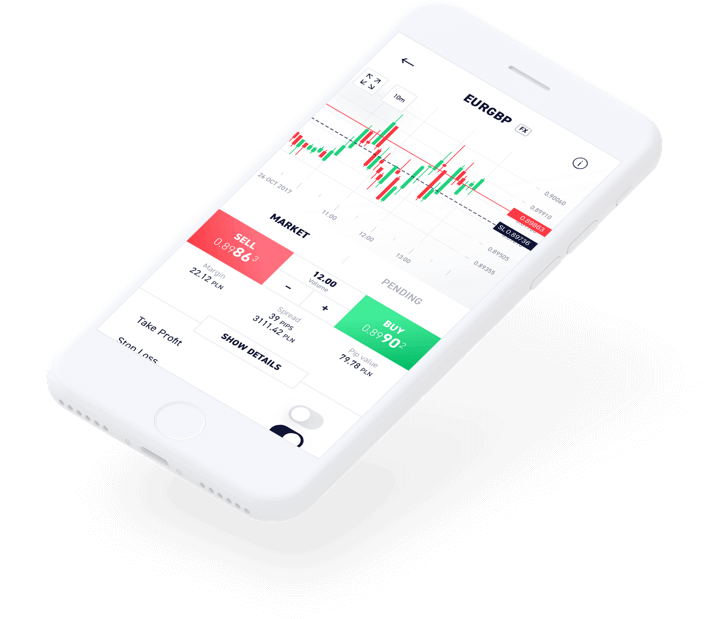 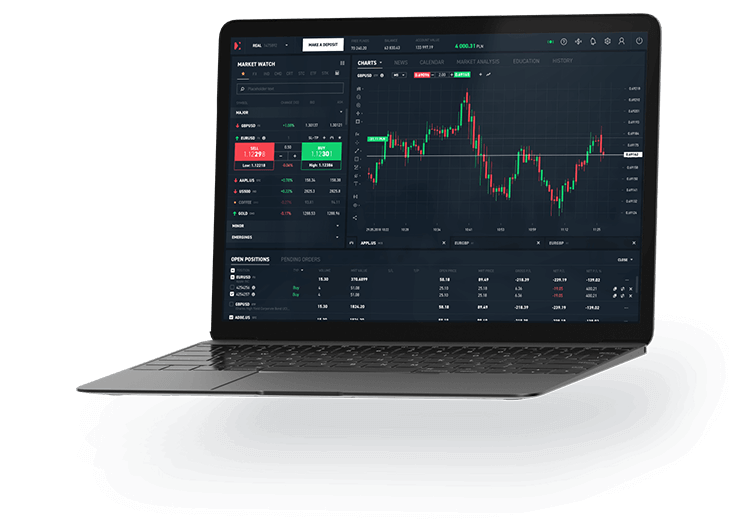 We opened our office in Belize

XTB seals a deal with award winning actor Mads Mikkelsen to join as its brand ambassador.