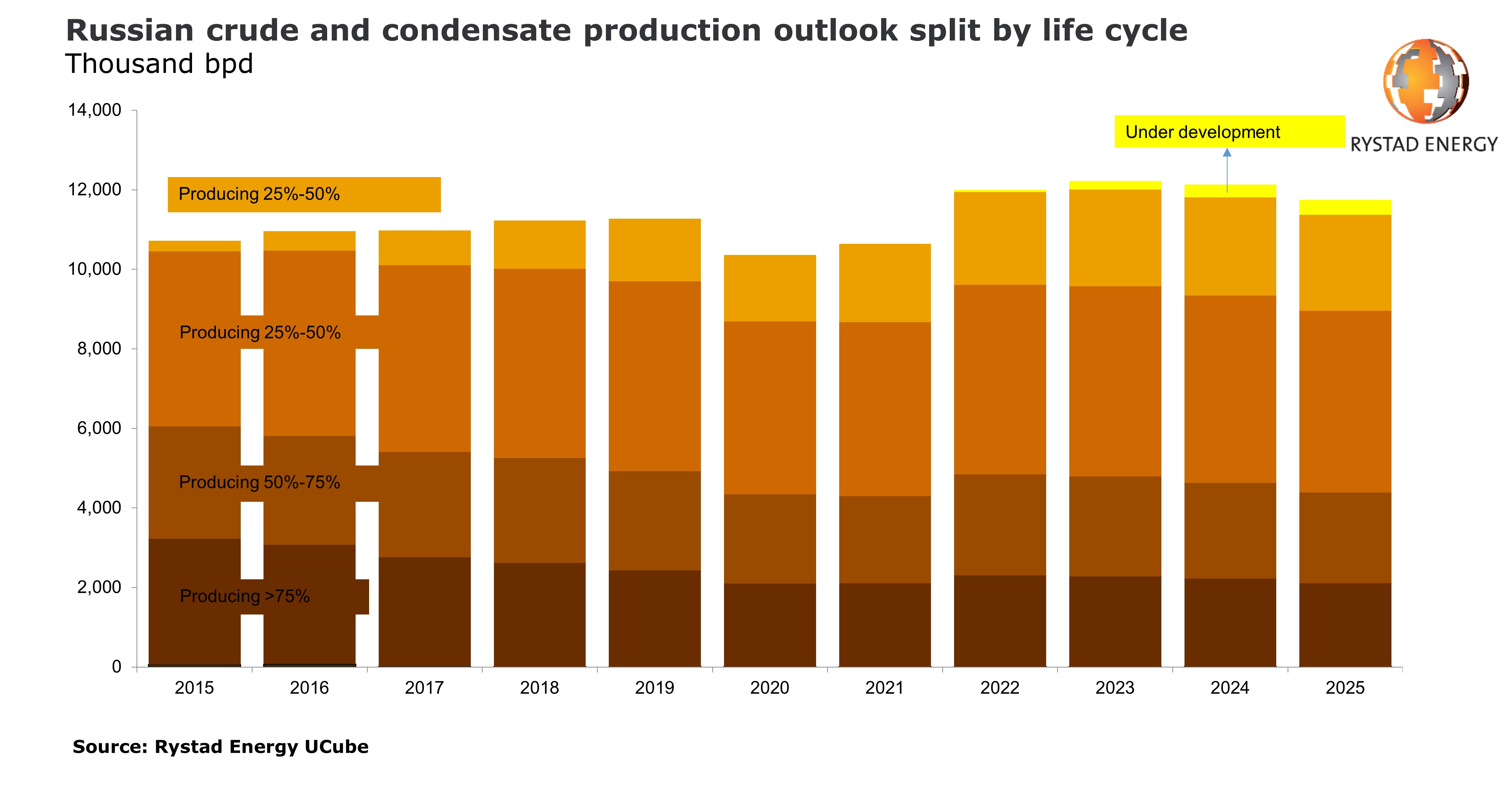 In theory, Russian production capacity may be as high as 12 million barrels per day next year. However, drills are operating at nearly full capacity and expanding production further will require launching new projects. This hints that peak production may be drawing near in one of the world's largest oil producers. Source: Rystad Energy

Brent (OIL) is once again trading near the $75 area. Hopes for further demand recovery amid quicker return to normal may help push crude prices to new highs. On the other hand, outlook for the next year remains mixed. US dollar is also an important factor for oil and unless EURUSD starts to recover, oil bulls may struggle to deliver another upward impulse. Source: xStation5 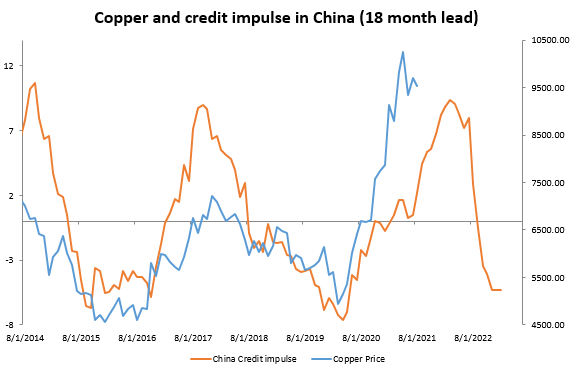 Chinese credit impulse does not look too favourable for copper. Source: Bloomberg, XTB

Copper stockpiles drop in China as well as in other parts of the world. Source: Bloomberg 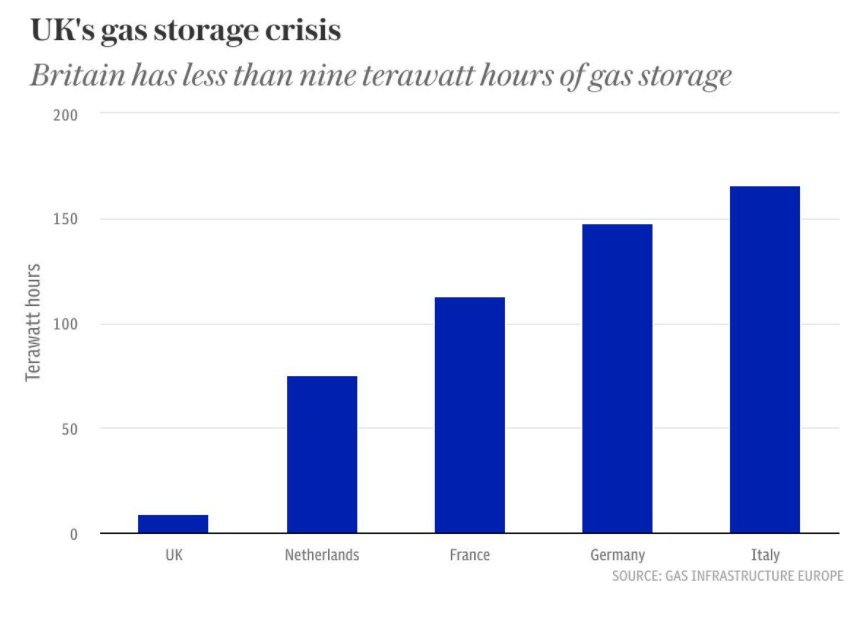 US heating season is just around the corner. Demand for natural gas will depend on temperatures and those will determine future price trends. Source: Bloomberg

Use of natural gas in electricity production has been above-average in the past two months but the situation began to stabilize. Source: Bloomberg

ETFs have been net sellers of silver in the past few months but it should be noted that sales were minor. On the other hand, net speculative positioning dropped to extremely low levels compared to the previous dozen or so months. Source: Bloomberg