OIL.WTI broke above the downward trendline, paving the way for a test of the resistance near $72.50 mark. Source: xStation5 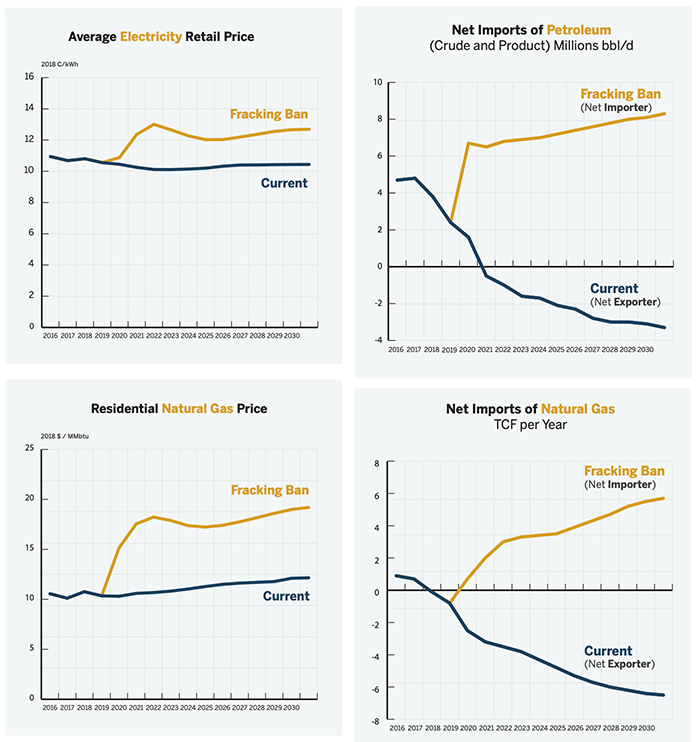 Ban on fracking may have a massive impact on the US economy. Source: AEA

Palladium price dropped to around $2,050 per ounce, where the upward trendline can be found. On the other hand, palladium dropped below the $2,300 area marked with the lower limit of the overbalance structure and the lower limit of the downward channel, suggesting that bears' are in advantage. Source: xStation5 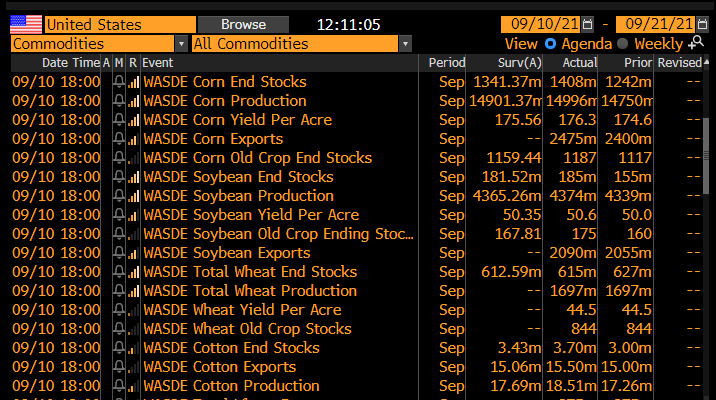 Latest WASDE report was rather negative for prices but actual data on harvest may turn out to be weaker. Source: Bloomberg 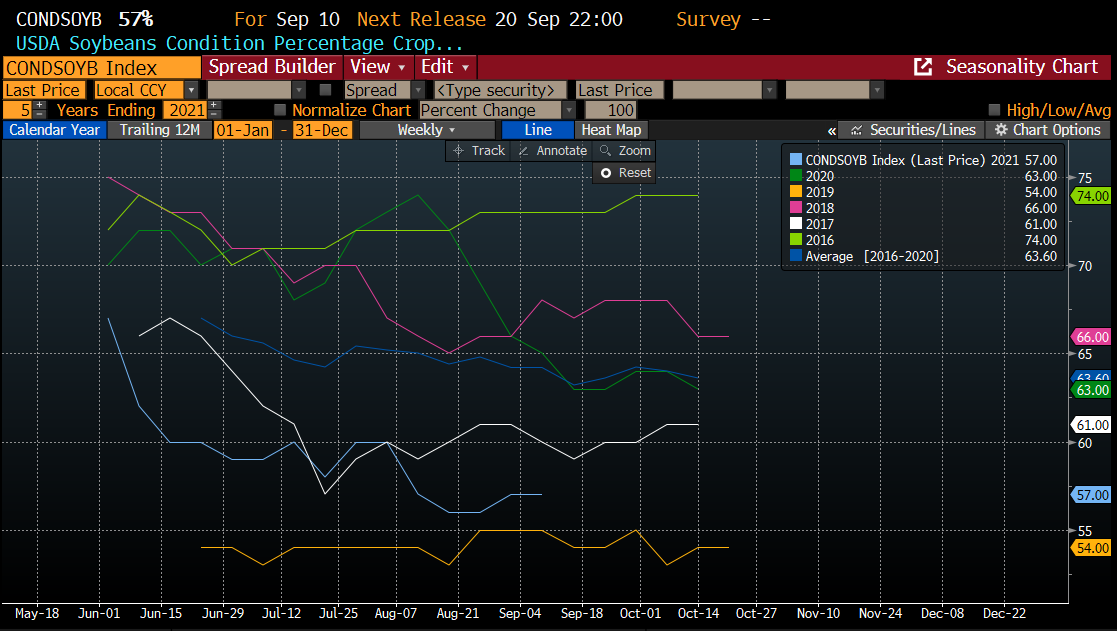 Crop quality in the US is low compared to the previous 5 years. The United States needs rainfall and current September is the hottest one since 1950. October may also turn out to be warm and dry. Source: Bloomberg