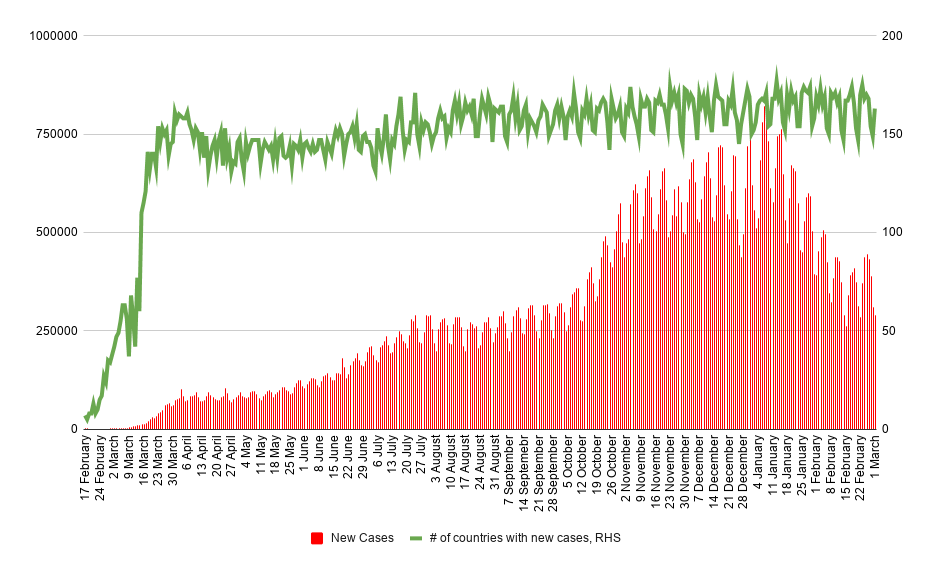 Crude inventories in the US rose  by 0.594 million barrels in the week ended April 16th, following an 5.899 million decrease in the previous week...

The Bank of Canada left its benchmark interest rate unchanged at the effective lower bound of 0.25 %, as widely expected. Central bankers decided to scale...

WTI crude oil is losing more than 2% today and is testing the area around $ 61 a barrel. Yesterday the price was trading around $ 64 a barrel, the highest...