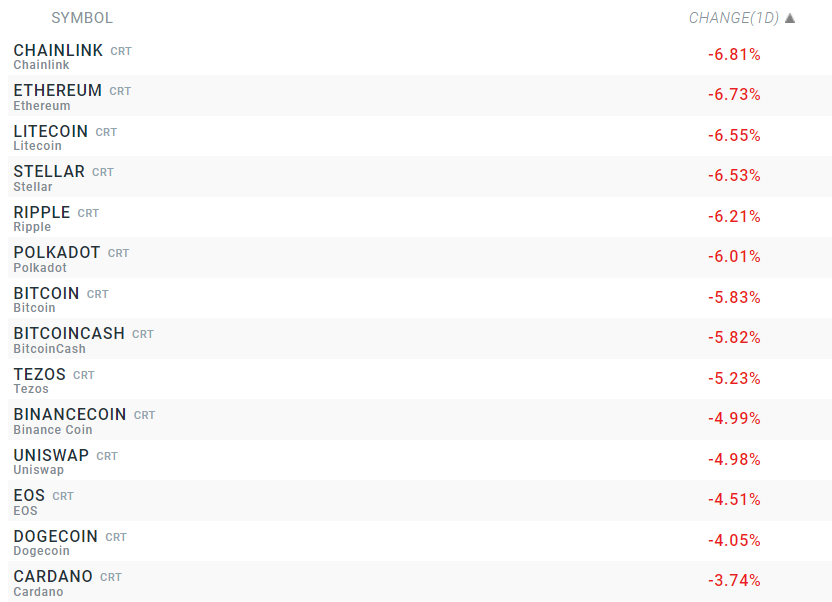 US indices experienced another day of selling yesterday. However, this time it was different as a plunge in tech shares was also accompanied by a plunge in cryptocurrency prices. Bitcoin dropped almost 6% over the past 24 hours while Ethereum moved almost 7% lower. Source: xStation5

Costco - bargain or a trap?

Costco is an American wholesaler whose stock price fell sharply this week. What was the reason for such a deep sell-off? Nearly $ 40bn floated...