The number of call options around $ 60 per barrel is excessively high. Source: Bloomberg 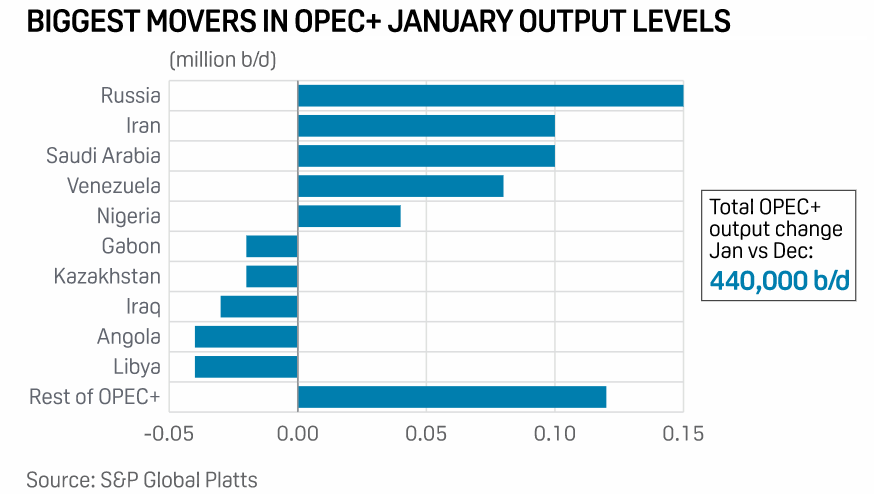 Crude oil broke through a very important supply zone around $ 60 a barrel. As one can see, this is a key zone for investors from the options market. Therefore, there is a potential for a downward correction or acceleration of the upward move from this level. In the second scenario, the target is located around $ 70 per barrel and coincides with the long-term downward trendline. Source: xStation5 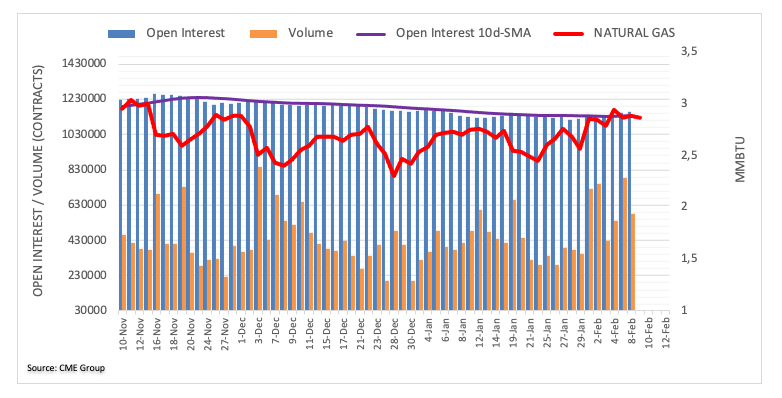 Volume and open interest are both rising, which means an increase in investor interest. Source: CME 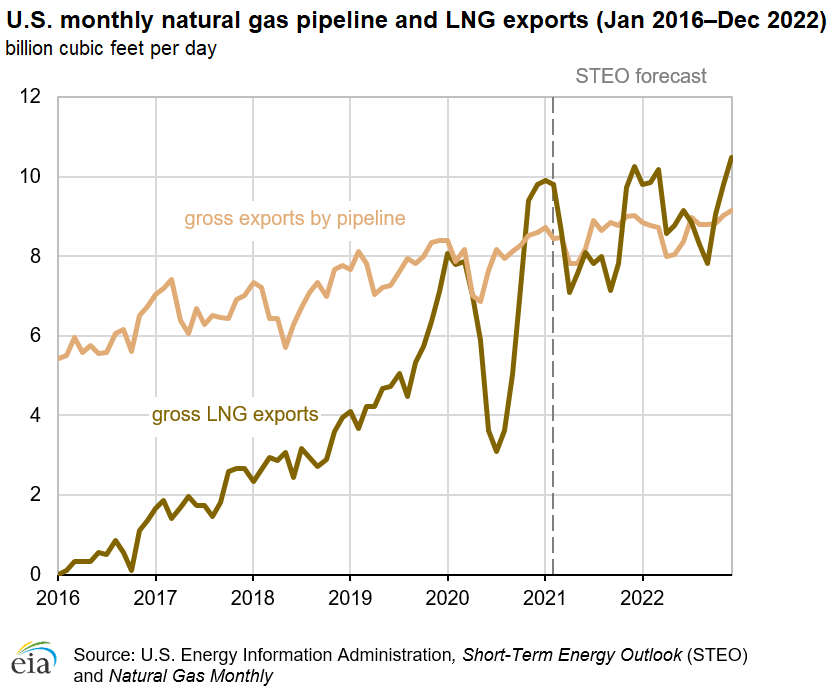 The price dropped to 3.00 MMBTU. Based on a similar price behavior as last year, the hard bottom should be located around USD 2.5 MMBTU. However, if the low temperatures persist, then this may affect the inventories level, which may lead to slightly higher prices. On the other hand, from May one should expect prices to stabilize at lower levels. Source: xStation5

ETFs were buying platinum heavily last year. Due to the fact that this metal is still relatively cheap, it may provide an opportunity for investors, especially in times of rising inflation. Source: Bloomberg

The price is testing around $ 1190 an ounce. Since the low point in March, the price has already increased over 100%. The same applies to the silver market. Still, these metals have a lot of room for growth compared to more expensive assets. Source: xStation5 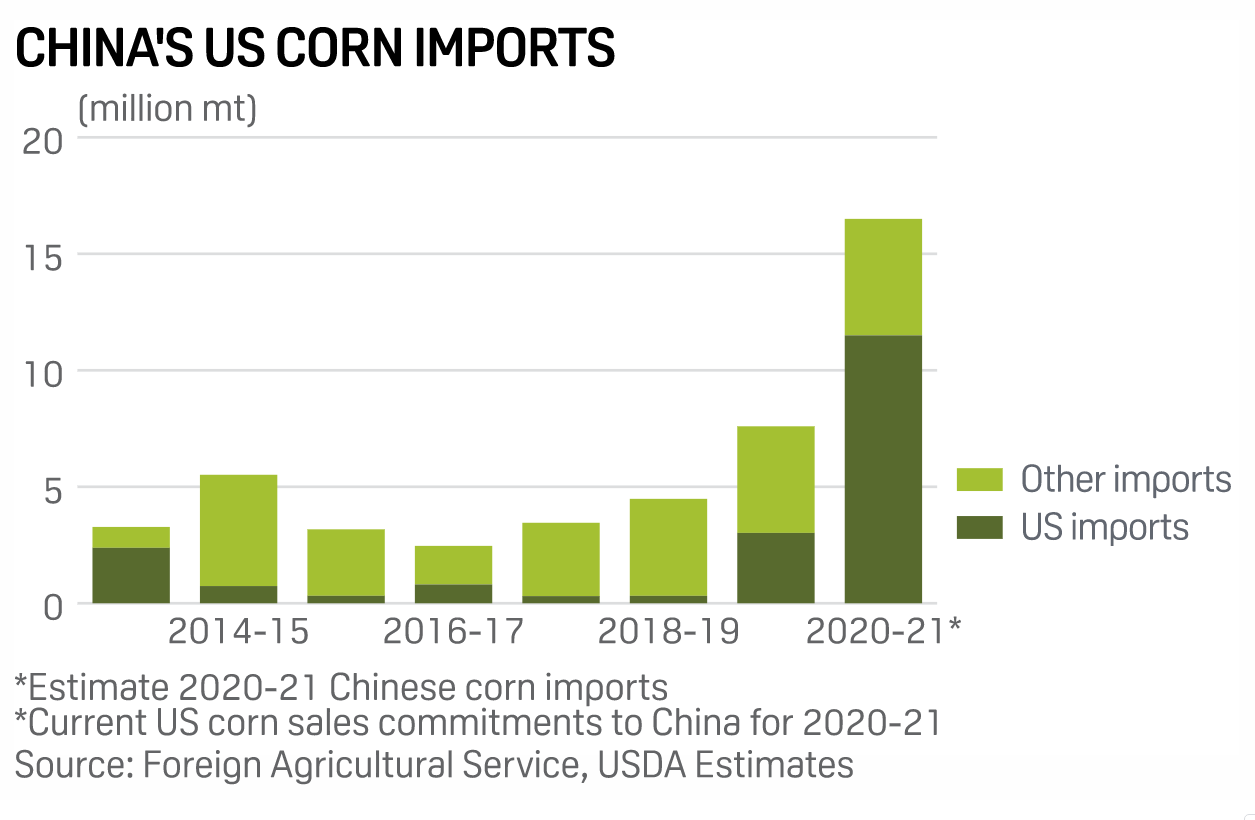 Imports in the current season may be several hundred percent higher than in the previous years, which will "drain" US corn inventories. Source: FAS, USDA

We may witness a similar situation to the one from 2007-2008 and 2010-2011. The fundamental situation seems to support the buyers, while the term structure shows a huge backwardation. Source: xStation5