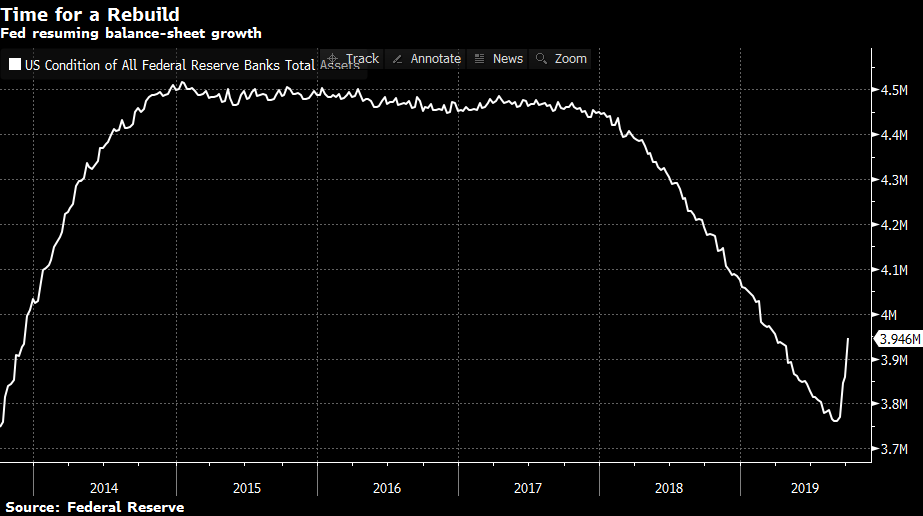 3 markets to watch next week

After a turbulent week investors are looking for signs of stabilization. Is the largest correction since March over? Will the US dollar keep advancing?...

• Daily coronavirus case count is once again nearing records with more than 314,000 new cases reported yesterday. Both France and the UK announced...