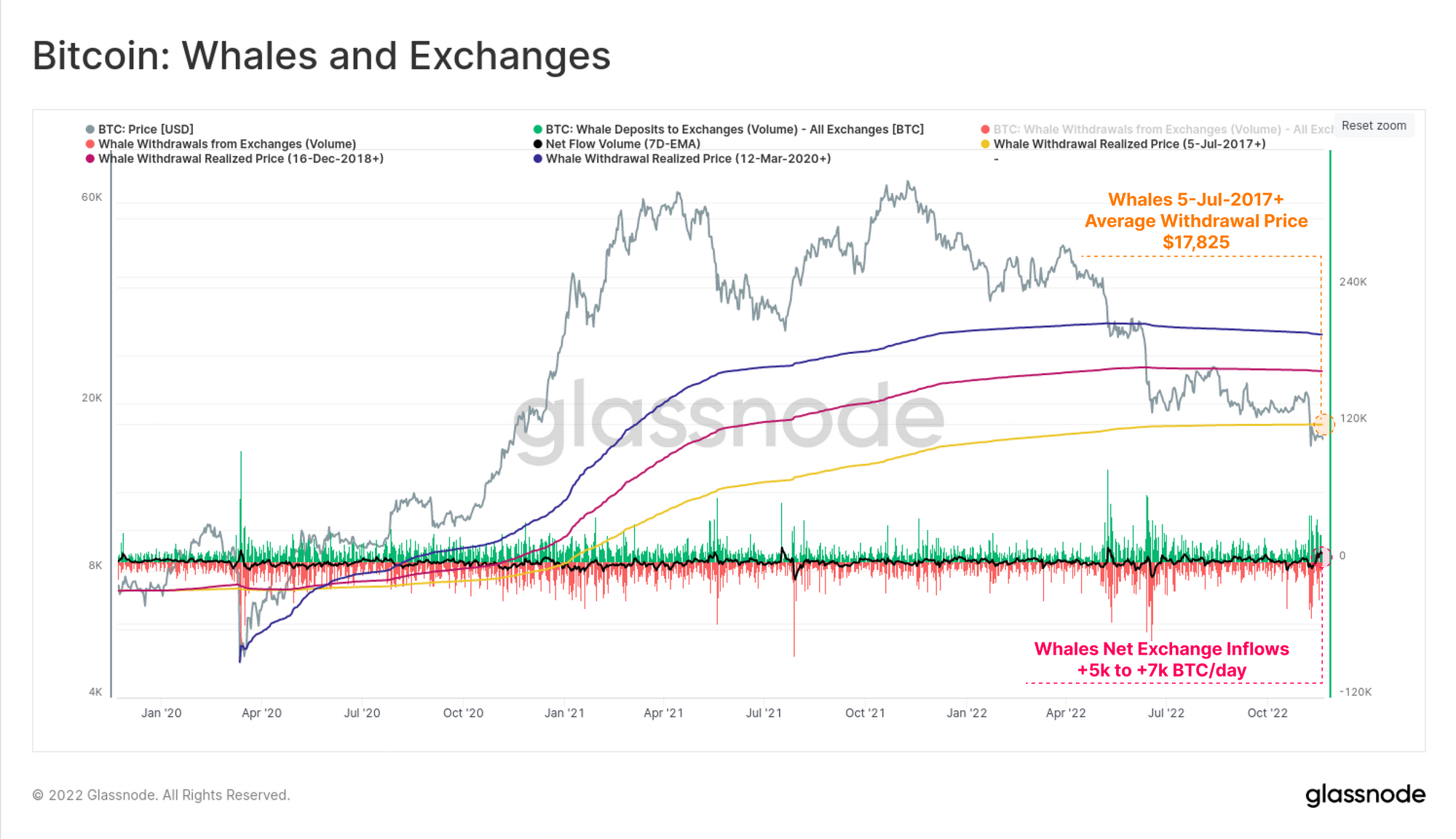 Apple will move production out of China 🔌📱 Giant will build new 'iPhone city' ?

In recent weeks, Apple has accelerated plans to move some of its manufacturing outside China. The Middle Kingdom has long dominated the Silicon Valley...